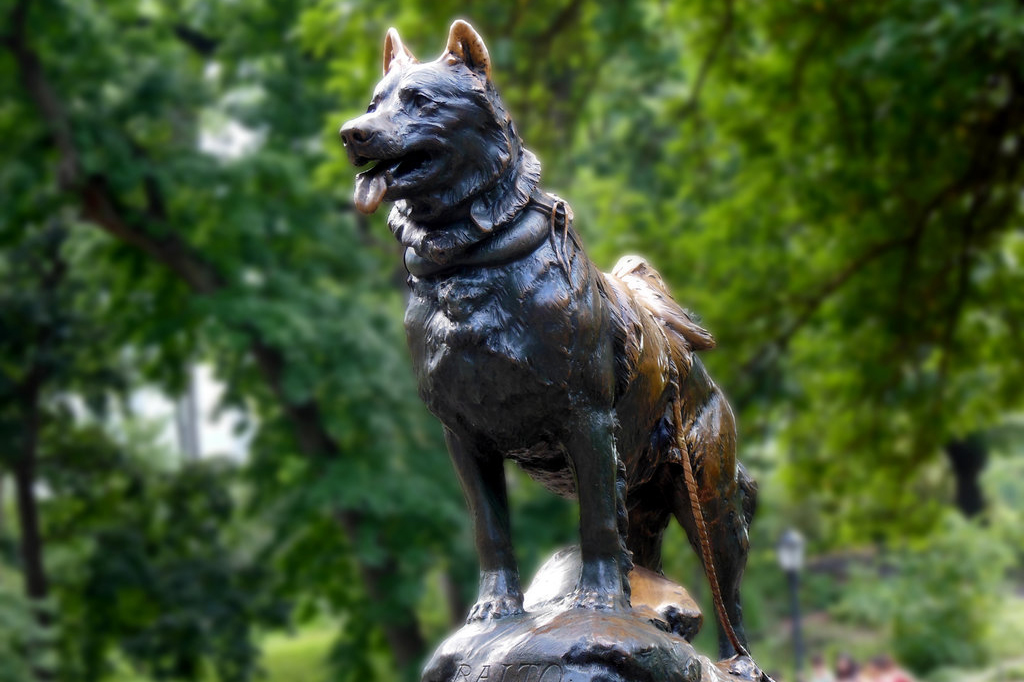 If we open the question: What are the 5 most famous dogs in history? Surely the answer would have very different names depending on each one of us.

In fact, many of the names we would give if we put this question in a group of friends, would belong to dogs of fiction that only exist on paper or on the screen, product of the pencil of its creators.

For example, the well-known Snoopy, Snowy, Scooby-Doo, Idefix, Rantanplan, Odie or Krypto have come to us thanks to the expertise of their cartoonists and scriptwriters.

We could also find a good assortment of names in that large group that populates the extensive catalog of the Disney factory, as Lady and Tramp of the movie The Lady and the Tramp, Toby from Tod and Toby, or any of the puppies with spots of 101 Dalmatians

However, in this article we will only talk about dogs that existed in real life and that, according to our criteria, would be part of the list of the 5 most famous dogs in history. These would be: 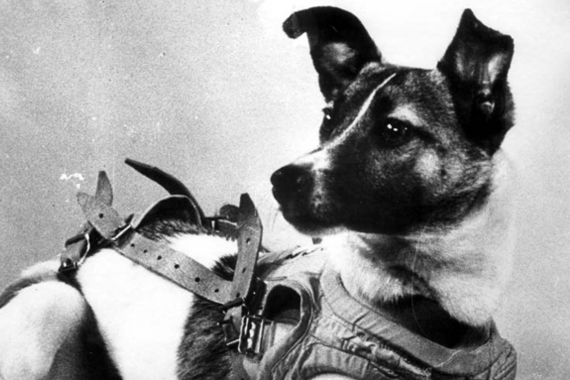 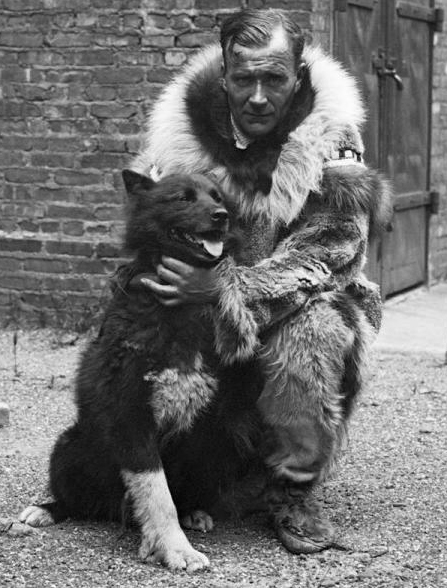 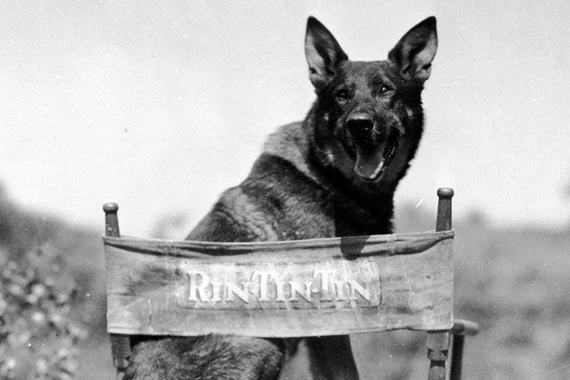 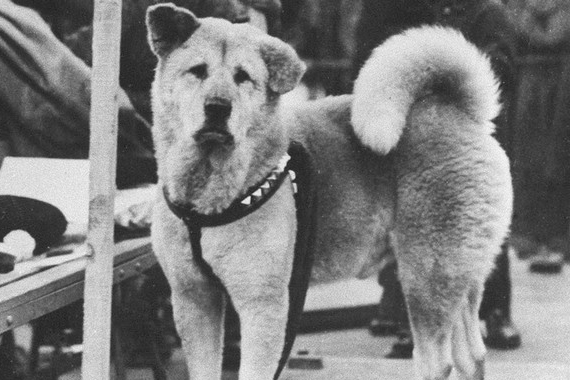 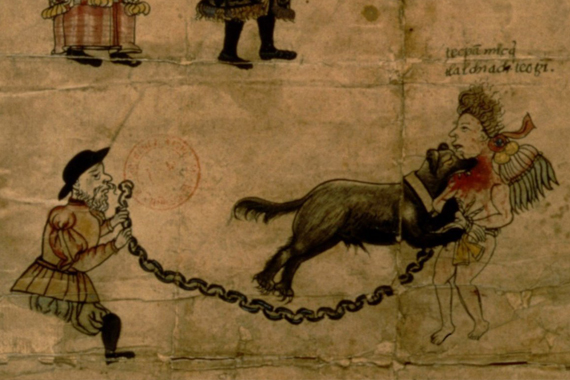 Will we get our TOBY to be part of this distinguished list in the future?
We put our effort daily to achieve it. We are already the first PET FRIENDLY restaurant in Seville and one of the few in Spain and the world.

We are visited daily by clients from all over the globe looking for the TOBY eats the world experience and we love it. If you have not visit us yet, come and live with us and do not let them tell you.